Men cursed everything sacred in a calmer world, as deadly rivets of steel shot through the air and panic-stricken shouts turned into screams of desperation.

The storm refused to give in. It hadn’t finished yet.

There was nowhere to go.

Underneath the exposed platform, books fell from a bookshelf straight into the face of Stan Slowcombe – slow by name and slow by deed, as his mates kept on reminding him. He had managed to sleep through the danger that was erupting all around him, he was an old hand after all, but books trying to smash up his face were pushing it. He sat up, and for a few moments remained still, or at least as still as the creaking metal that swayed underneath his body allowed.

His bunk bed suddenly lurched and threw him onto the floor. Jesus, this was serious! The rig was in trouble. Screams of ‘Move it!’, ‘Hurry up!’ and ‘The bastard is breaking up!’ demanded action as Stan quickly struggled to his feet, threw on some clothes and made for the door.

His shoulders and arms were hammered into his body, as he fought his way up to the deck where a group of men were trying to release a life raft. Waves seething with rage, and winds hell bent on killing, broke their determined grips and unclasped their slippery hands.

He watched as two of his mates were swept into the icy arms of the North Sea never to be seen again. The pitiful echoes of their screams were lost in the ruthless swirls of destruction and shrieks of lethal lightening as their names fell onto yet another stone slab in some distant cemetery.

Stan and the remaining men managed to free another life raft. Six of them were able to scramble aboard. Just as Stan was about to jump in, the rig suddenly pulled in another direction and sent him careering over the side.

No-one would ever discover what killed him first, the water or cold, but then the North Sea had never been too fussy about how it slaughtered.

The end result was always the same. 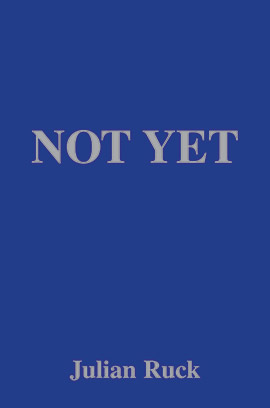